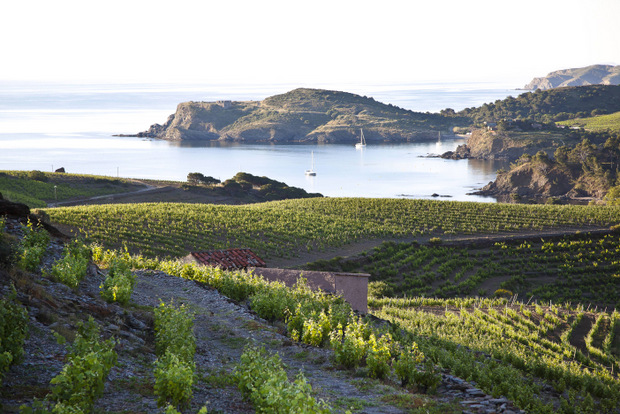 In 2018, Annette Hanami came to Roussillon and fell in love with our wonderful region

Here is a sneak peek of what she wrote

There is an appellation in the far, far southwest of France, on the border between Spain and France, called Roussillon. Some people may know it for its famous fortified sweet wines Vins Doux Naturels, such as Banyuls or the white Muscat de Rivesaltes. But for me, it’s the home to exceptional dry red wines of very old vine Grenache, Carignan, Syrah and Mourvedre. This is not the true French Riviera to the east with its white sandy beaches and posh lifestyle, it’s the extreme part of Southern France, the terroir-lover’s South of France