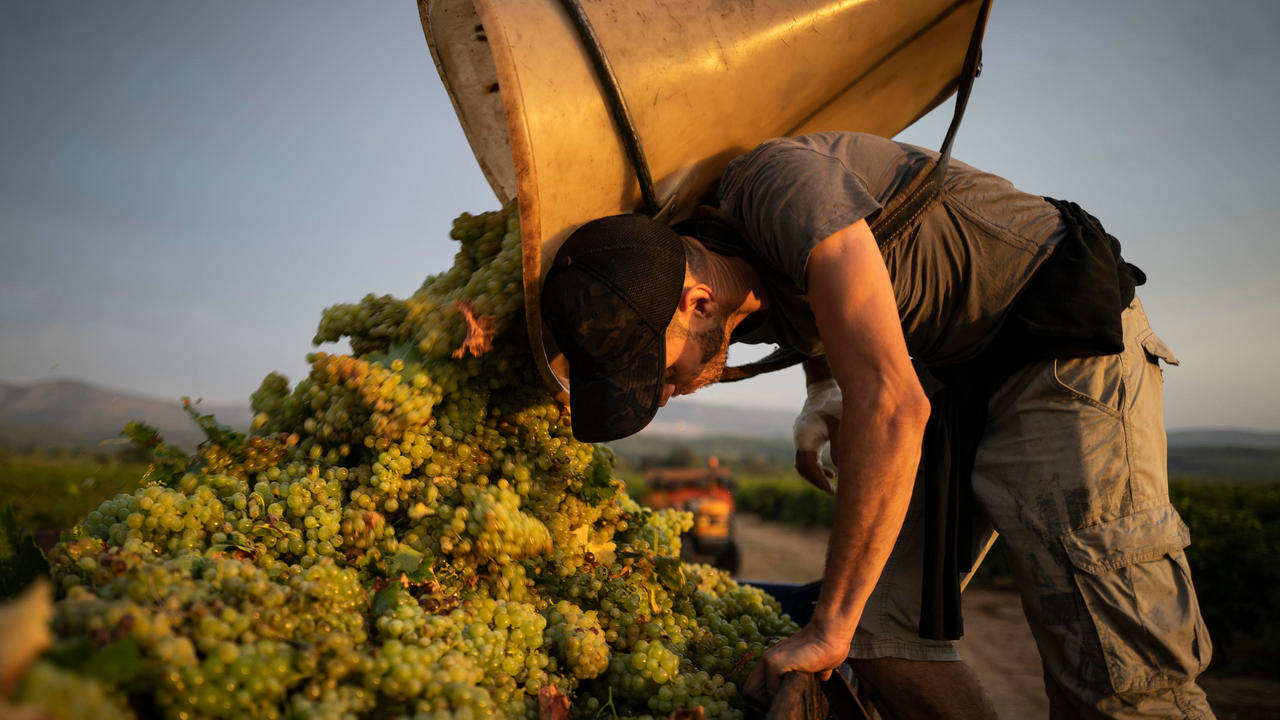 A lower harvest than in 2019 which was already the smallest harvest ever recorded. However, the firsts wines get the perfect trilogy which is the Graal of the winemakers: elegance, freshness and complexity. 2020, already a very special year in many ways, will mark the spirits until the end

A DIFFICULT YEAR IN THE VINEYARD …

Everything had started well in Roussillon with the very rainy last quarter of 2019 and January, which allowed to restore water reserves that had been hit during the previous vintage.

The heat peaks recorded in February and March resulted in a very early bud burst, 13 days earlier than the average for the last 20 years, while the spring rains led to the appearance of the mildew.

July and August were marked by drought and intense heat with temperatures more than 2°C (35,6°F) higher than an average year.

During these exceptionally early harvests, winegrowers aimed optimal ripeness while dealing with the development of Cryptoblabes, a pest butterfly unknow in Roussillon until now. However, the winegrowers were able to manage at the same time the fight against diseases, the accurate estimation of ripeness and the qualitative potential of the harvest.

An extremely rare fact in Roussillon is the close proximity of ripeness between the grape varieties among the so-called early and later ripening varietals which brought the harvest to finish at the end of September for both altitude and low plain terroirs.

… BUT WINES WITH STRONG PROMISES

Despite the low yields, 2020 is a « winegrower’s year », as we say when the conditions of the vintage require a constant surveillance and reactivity. This was however rewarded by juices promising a beautiful quality and which are going to combine elegance, freshness and complexity.

« This is obvious. While varying from one winegrower to another and from one parcel to another, 2020 was overall a very challenging year for the Roussillon vineyard. But as our slogan reminds it, “Reach for Roussillon” – “Les Roussillon sont là” Roussillon is always there, even in the most difficult moments. Winegrowers will undoubtedly be rewarded for their efforts with wine whose juices already are showing very promising aromatic qualities. » Philippe Bourrier, President of the Conseil Interprofessionnel des Vins du Roussillon