After the historically low volumes of the 2016 and 2017 vintages, Roussillon producers were elated to welcome the return to “normal” production volumes in 2018.

A dry winter, a wet spring counterbalanced by the Tramontane wind, and a summer punctuated by heat waves – yet tempered by water reserves – , made for an excellent growing season and harvest.

An intense but balanced climate

Following a dry winter, the Roussillon vineyard received abundant rainfall during the spring season, with 262 mm/m2, a 42% increase from the documented average. This volume of rain allowed for the replenishment of water reserves in the soil and provided the hydric conditions conducive to the healthy growth of the vineyard during its vegetative cycle.

However, spring rainfalls also meant that winegrowers had to pay close attention to the health of their vines in order to prevent disease. Fortunately, the Tramontane – a powerful northwest wind originating in the mountain ranges and blowing towards the Golfe du Lion – played an instrumental role as a natural remedy by drying out the soil after each rainfall. But even more than Nature, it is truly the know-how of the winegrowers that has, despite this forgiving spring, kept the vineyards in good health.

The replenishment of water reserves, combined with relatively low temperatures during the spring season, allowed the vines to withstand August’s intense heat, and ensured a relatively normal growing cycle from budburst to harvest.

For the white and rosé grape varieties, ripening took place normally, and their harvests followed each other at a steady pace starting at the end of July.

As for the red grape varieties, cool nights slowed down the kinetic maturity, thus delaying harvesting, and putting the winegrowers’ nerves to the test. Starting in early September, however, the average night and morning temperatures favored optimal ripening of the phenolic compounds in the grapes, while preserving their acidity levels and the freshness of their aromatic profile. Depending on the areas, red grape harvesting began from one to two weeks after the end of white grape picking.

The harvest season for the majority of the dry wines was thus spread out over an especially long period, from the end of July until early October, whereas for the fortified sweet wines (“VDN” =Vins Doux Naturels) and the red grape varieties at an altitude above 350m, the last grapes were not harvested until mid-October.

The first tastings of red – after devatting – revealed wines that are rich, textured, and supported by a refreshing acidity. It is a profile enhanced by the malolactic fermentation, which provided an additional layer of intense and precise aromas.

The 2018 vintage shows great potential with an aromatic complexity that is youthful yet profound at the same time, as well as a smooth and elegant texture marked by ripe and velvety tannins. It illustrates perfectly the respect that the winegrowers show in tending their vineyards, where they are fully committed to revealing the identity of the diversity of their terroirs.

2018 may well become one of the greatest vintages expressed by the Roussillon vineyard! 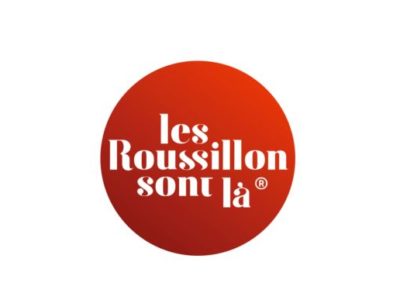 Discover where to find Roussillon Wines in Texas 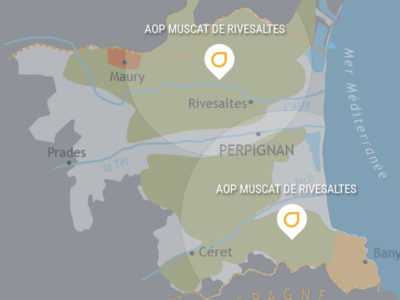 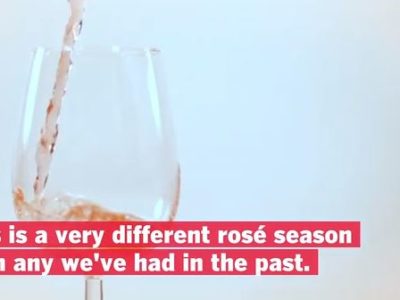 Quarantine Can’t Stop You from Drinking Rosé All Summer 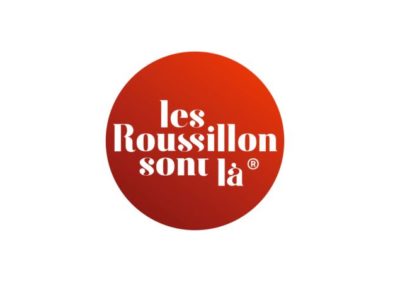